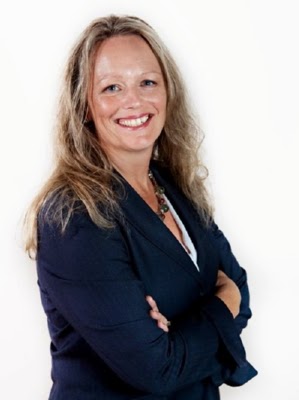 Mopsick Tax Law is pleased to announce that Kathleen Donelan-Maher is joining Ryan Carrere and Steve Mopsick as a law partner.

Before joining MTL, Kathleen enjoyed a long and multi-faceted career in the accounting and tax fields.  Kathleen started her academic career at the United States Naval Academy in Annapolis, Maryland, part of the seventh class that admitted women in the history of the service academies.  She later earned a BSBA in Accountancy from the University of Louisville (Cum Laude).  She was awarded her Master of Business Administration from the University of Notre Dame (With High Honors). She then earned her CPA license in North Carolina and Indiana, although she is not presently licensed as an active CPA in any state.

Kathleen taught Accounting in the Accountancy Department at Notre Dame and was thereafter selected to become the Supervisor of Notre Dame's Payroll Department. At that time, Kathleen worked extensively with international students and scholars on their U.S. tax compliance obligations. As the head of Payroll, she was involved in all aspects of the University’s domestic and international tax compliance and payroll obligations.  Later, Kathleen was invited to teach Accounting full-time at ND's acclaimed Mendoza College of Business.

In 2006, Kathleen left Notre Dame to enroll in law school.  She graduated from McGeorge School of Law (With Distinction) in 2011 and was awarded three prestigious Witkin Awards while at McGeorge. Kathleen also served on the staff of the Global Business & Development Law Journal and was a member of the Kennedy Inn of Court while attending McGeorge.  Kathleen brings to MTL over two decades of working with clients in business, accounting, and academia.  While her background is predominantly in accounting and tax, she will not be engaged in the practice of accountancy at MTL.

Kathleen’s focus will be working strictly in the practice of law in MTL’s growing Federal and state tax controversy business in complex audits, employment tax matters, offshore compliance issues, and all aspects of MTL's tax litigation practice areas.   She is a member of the California bar and is licensed to practice before the United States Tax Court and the Eastern District Court of California. She is a former law clerk for Judge Morrison C. England, Jr. of the Eastern District of California.  She is also a member of the Taxation Section of the Sacramento County Bar Association, and she is a member of the Tax Procedure and Litigation Standing Committee of the Taxation Section of the California State Bar Association.

Kathleen has two children, Andrew and Emily.  She lives in Davis with her husband, Michael.
Posted by Steven J. Mopsick at 2:36 PM