A CHANCE FOR THE IRS TO “DO THE RIGHT THING” 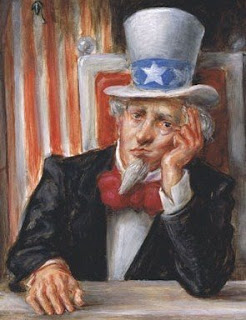